House of Vans is a place where imagination lets loose over concrete bowls, art installations, workshops and concert stages, inspiring every person who runs, rolls, or stomps through its door. Located in Chicago, London, and Mexico City as well as pop-ups around the world, the House of Vans is home to the creativity that moves us.

House of Vans Chicago, the third permanent location following those in Brooklyn (now retired) and London, opened its doors in 2017. Like its predecessors, our Chicago venue took over a cavernous old structure zoned for warehouse storage. Situated in the Fulton Market District, the space evokes the city’s history as a center for the country’s meatpacking operations. Frenzied with comings and goings, the neighborhood was known for a chaotic spirit that was both its charm and its madness. Over the last twenty years, Fulton Market has seen a resurgence as a cultural crossroads, playing host to some of the city’s most vibrant eateries, music venues, and galleries. 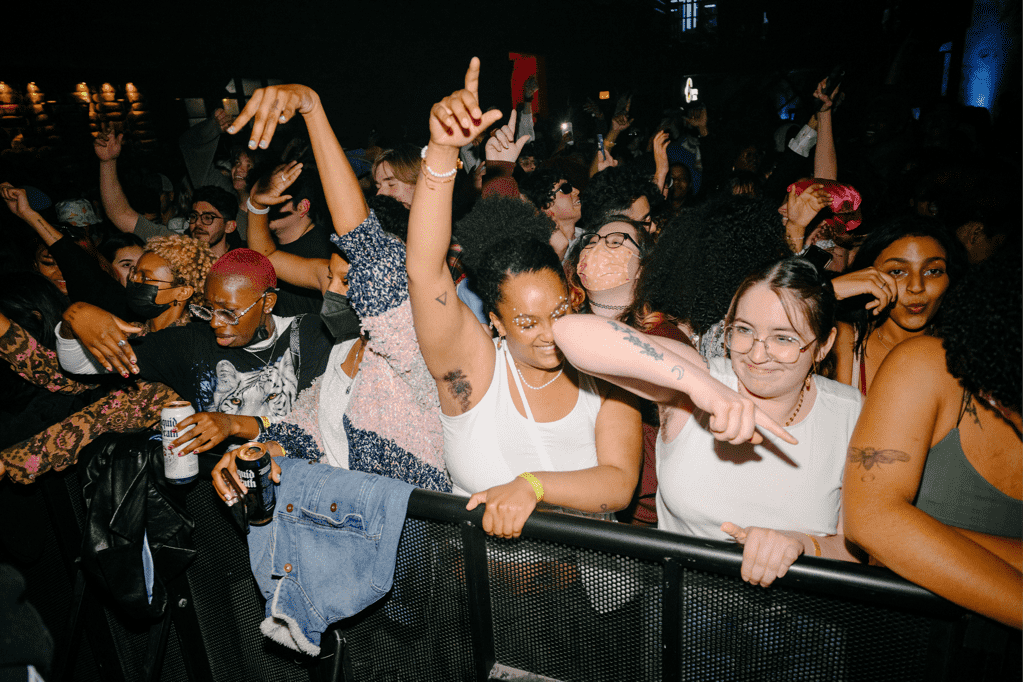 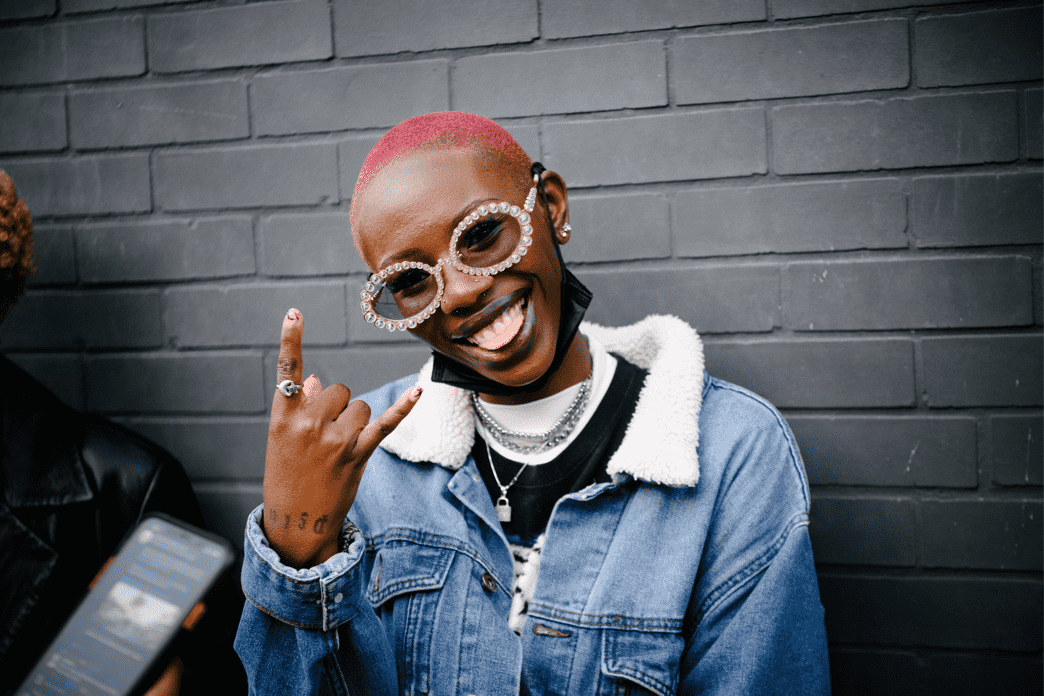 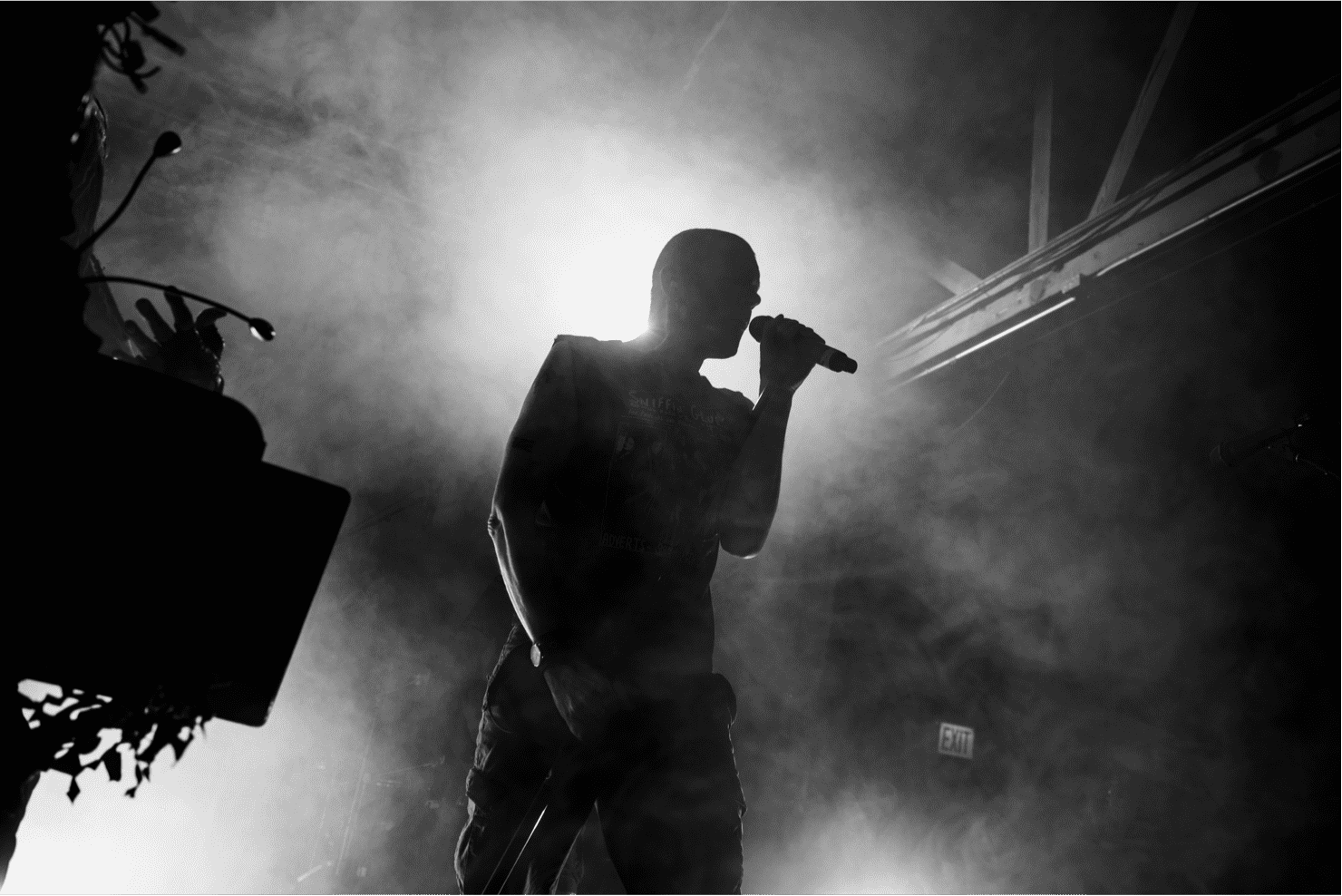