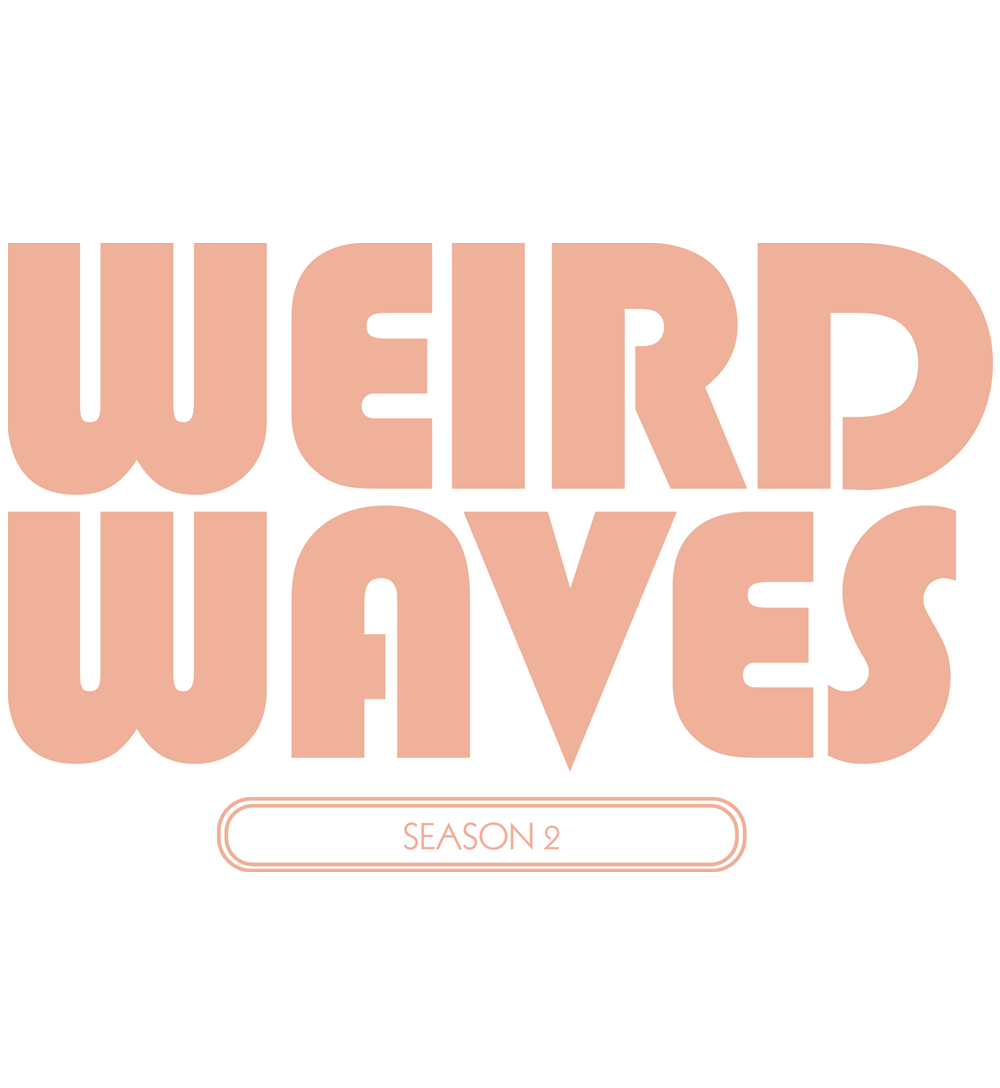 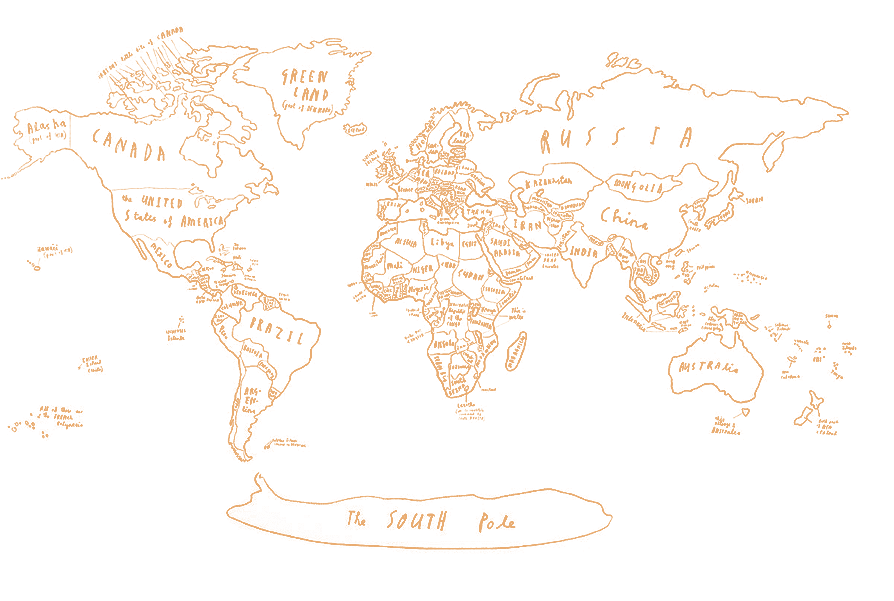 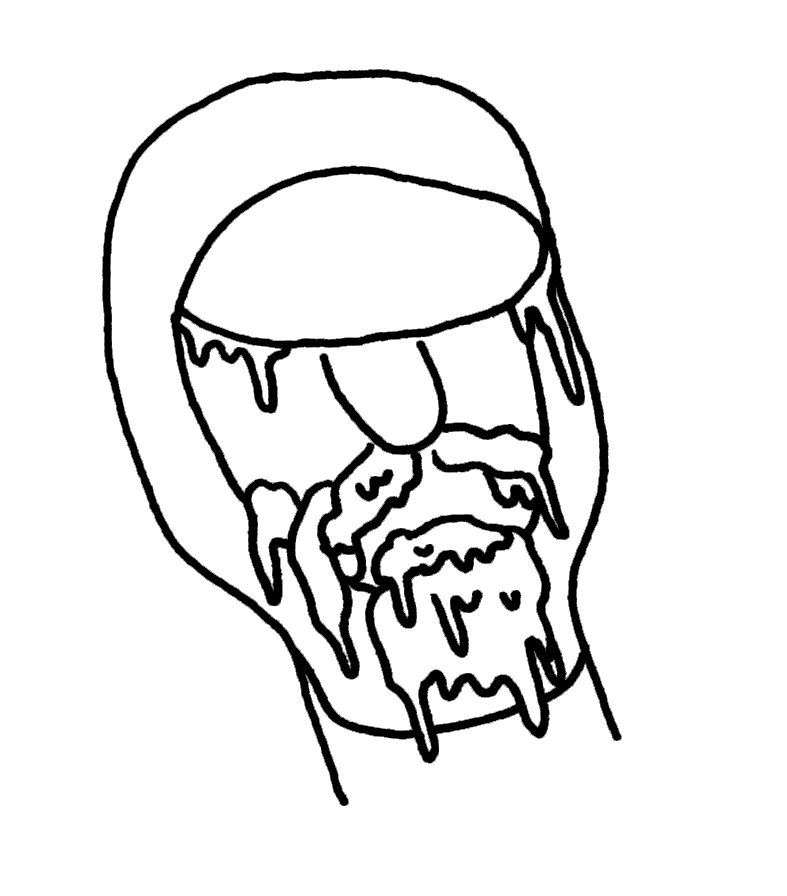 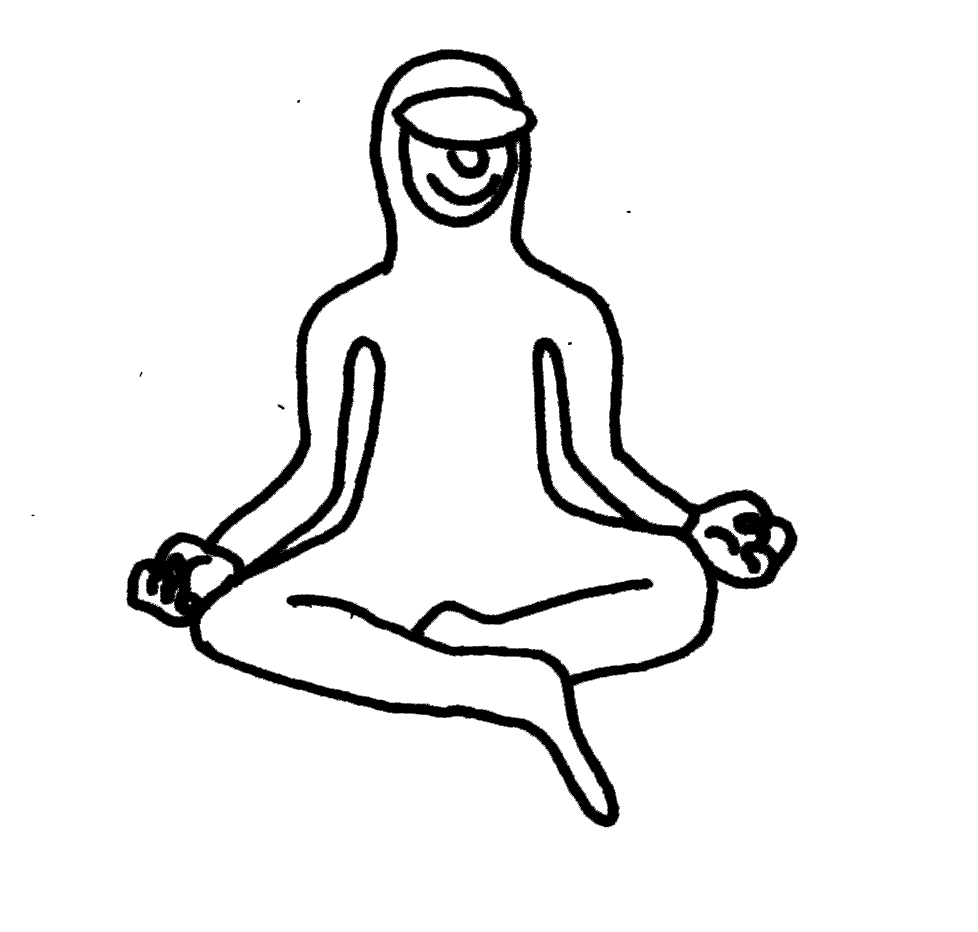 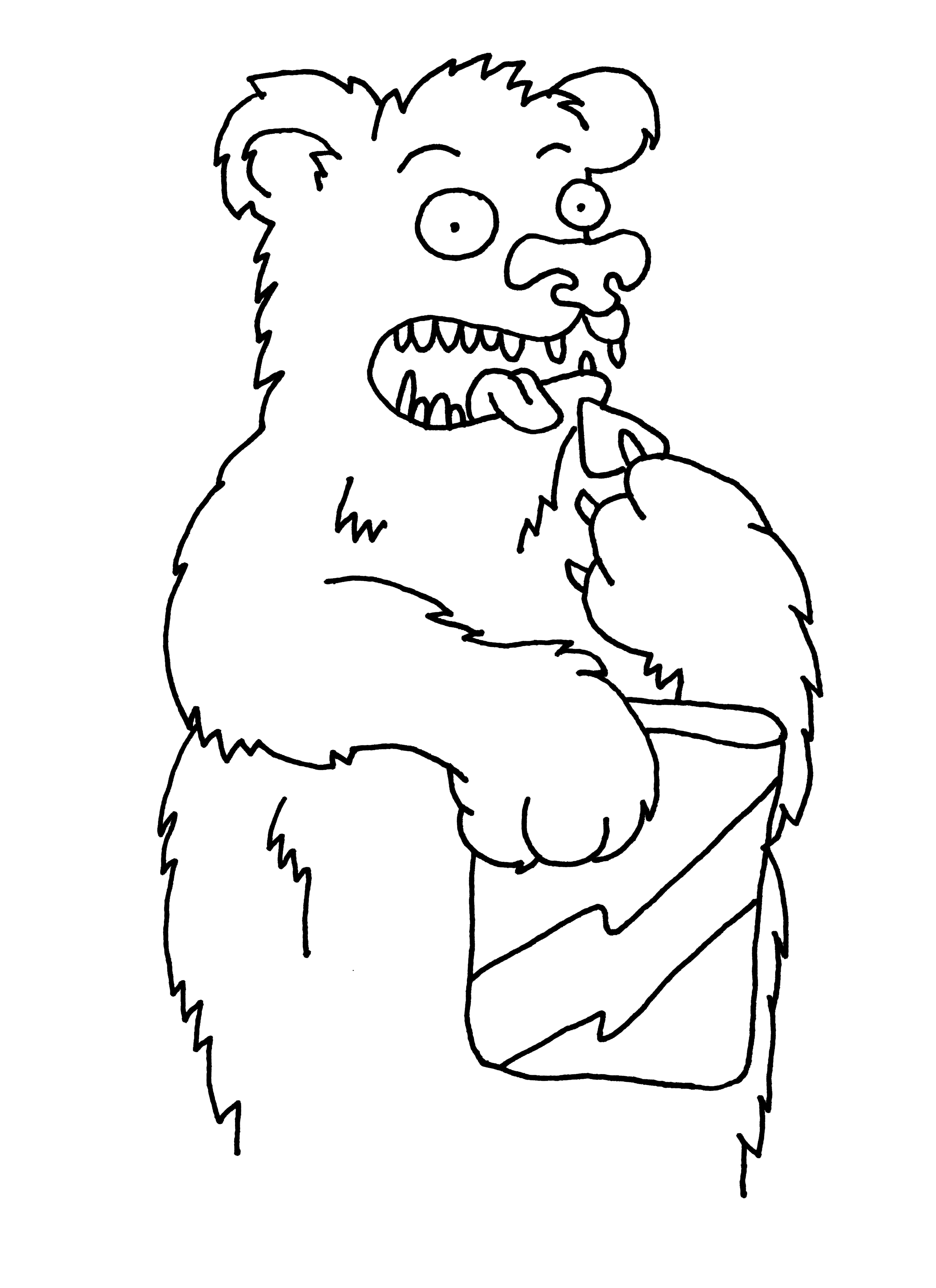 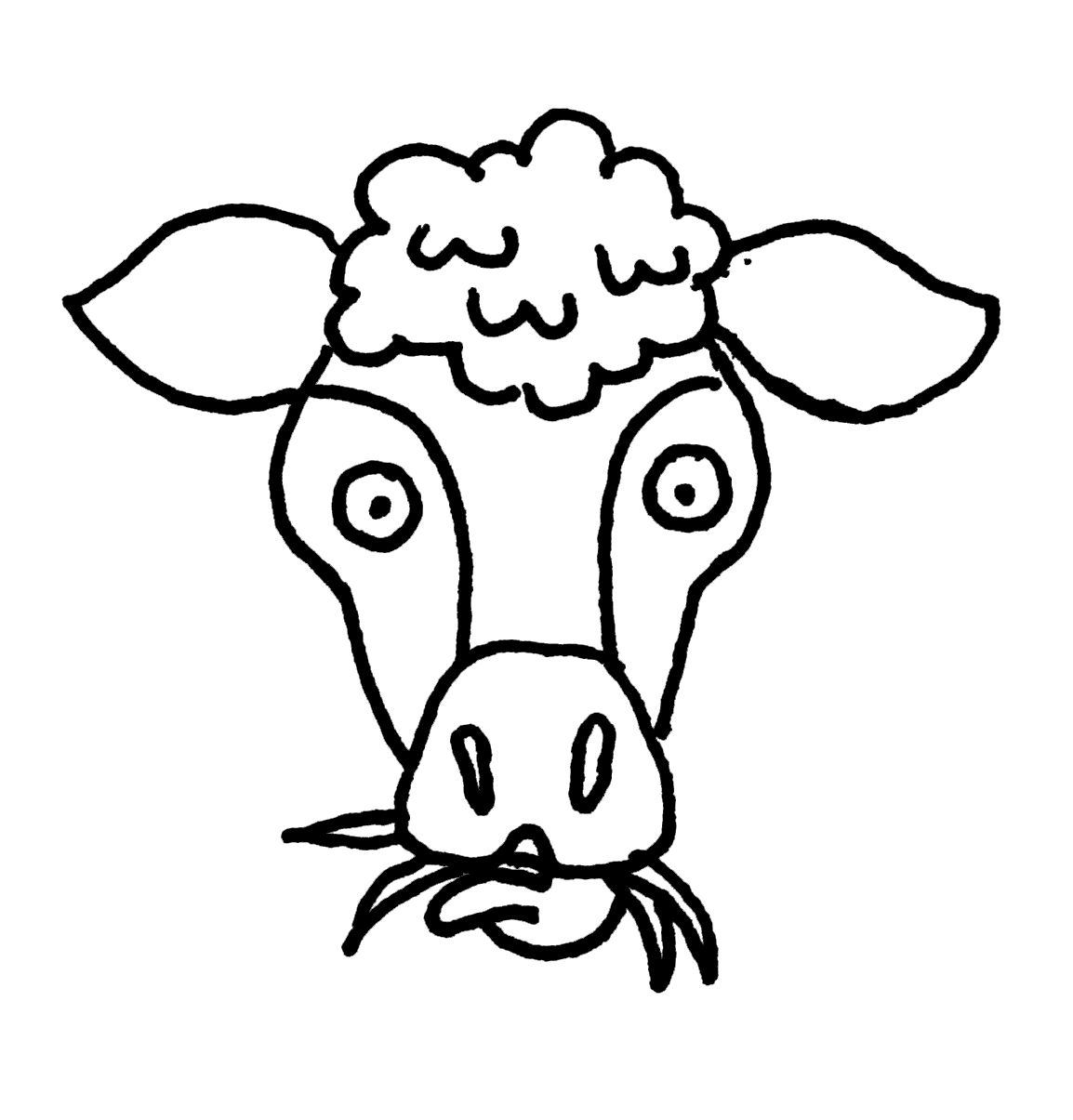 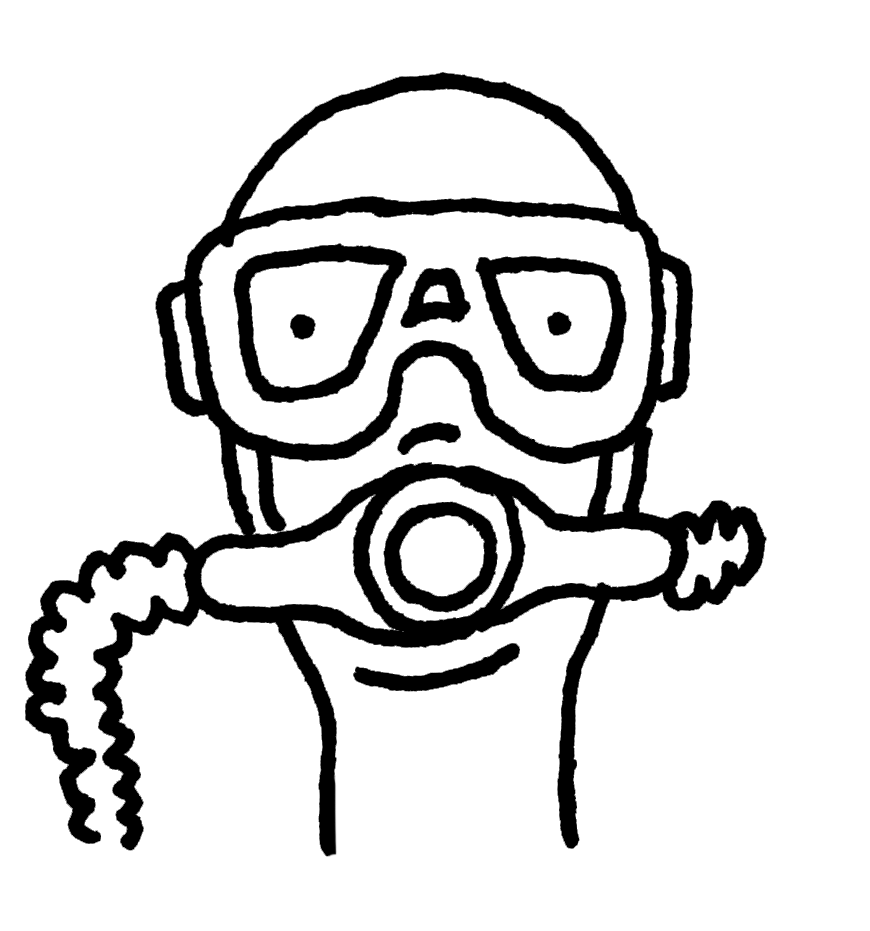 Tales from a Different Peak

We are exploring the outer realms of the surf world searching for the limits of surf culture. Does surfing and surf culture end once you walk off the beach? We're not sure either… Join us on our alternative surfing adventure to find out… WEIRD WAVES.

Click the locations on the map to get more information about each spot.

The idea of making our own music for this project seemed a little ambitious. Neither of us has ever been in a legit band, nor have we ever taken music all that seriously. Always more of something to take your mind off of whatever was bothering you type pastime. We had a few months before we started filming so we just started messing around with a few ideas on Garage Band to entertain the possibility of potentially using one of our songs to fill the gaps wherever we might need to… After our first 3 trips (Great Lakes/ Stream Tour parts 1+2) we had enough ideas in our project files to at least use songs as place holders till we found better songs to replace them.

But they kind of worked, after showing some friends and everyone at Vans nobody said anything about the music being whack so we ended up spending a lot more time on developing the songs to get them to a place we were happy with and that was essentially how we tricked ourselves into making the music for this project. 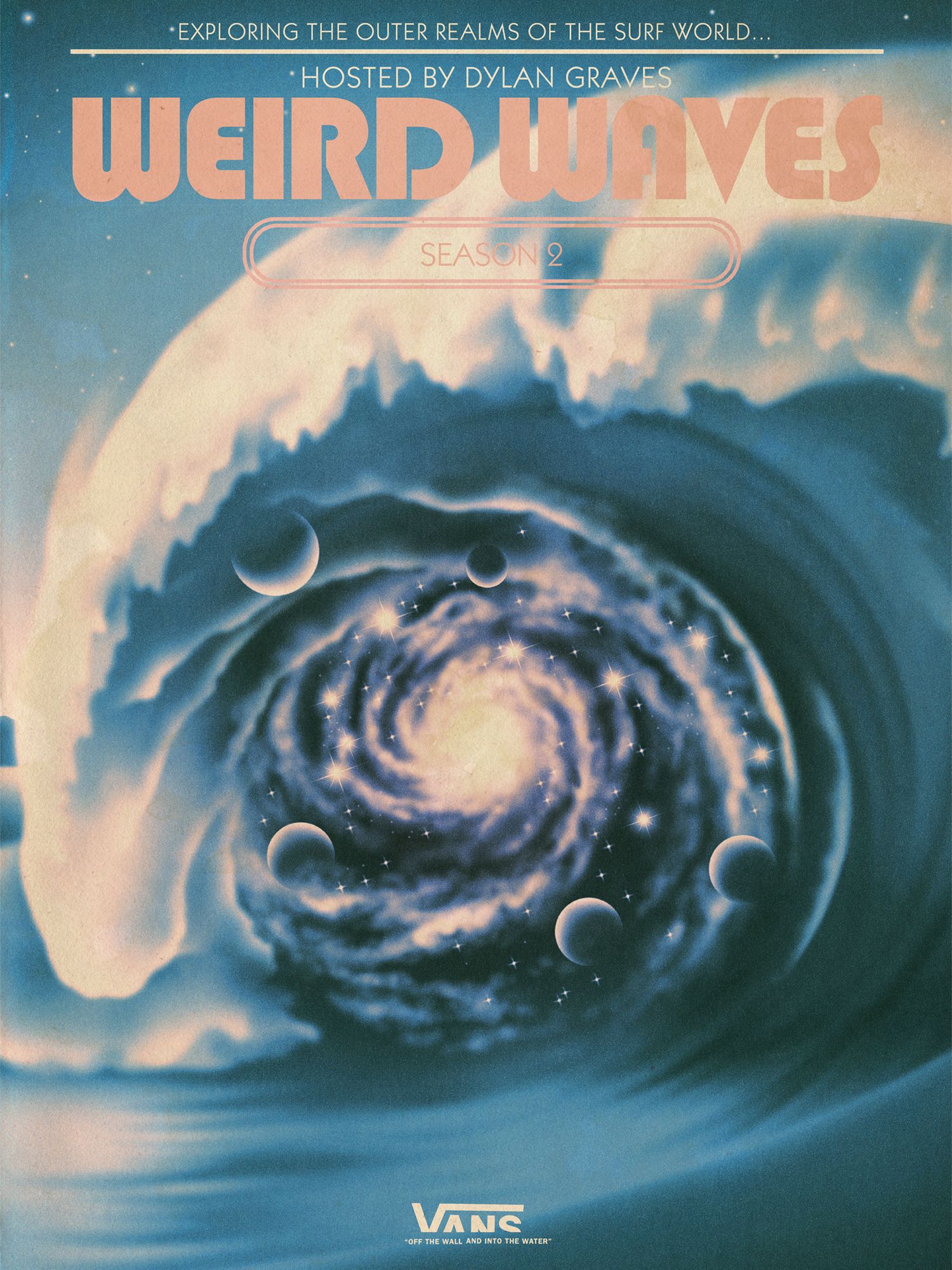